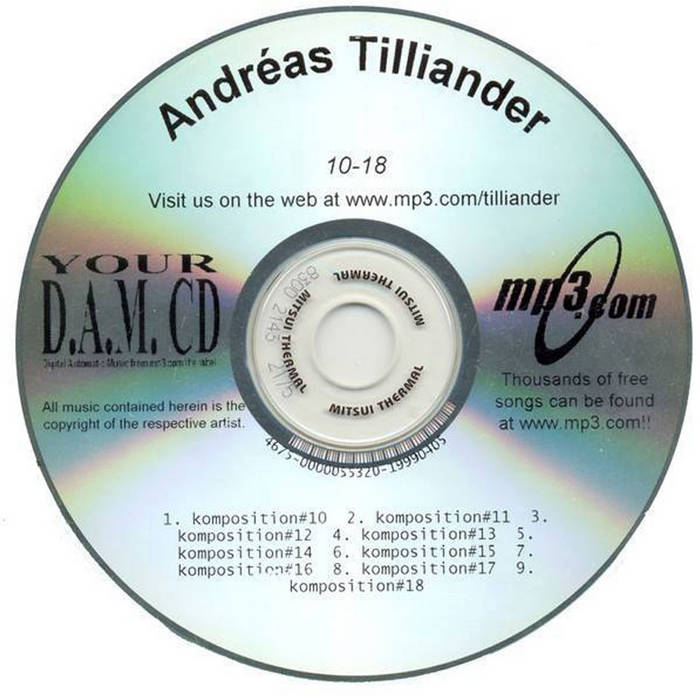 Originally released in 1999 thru mp3.com