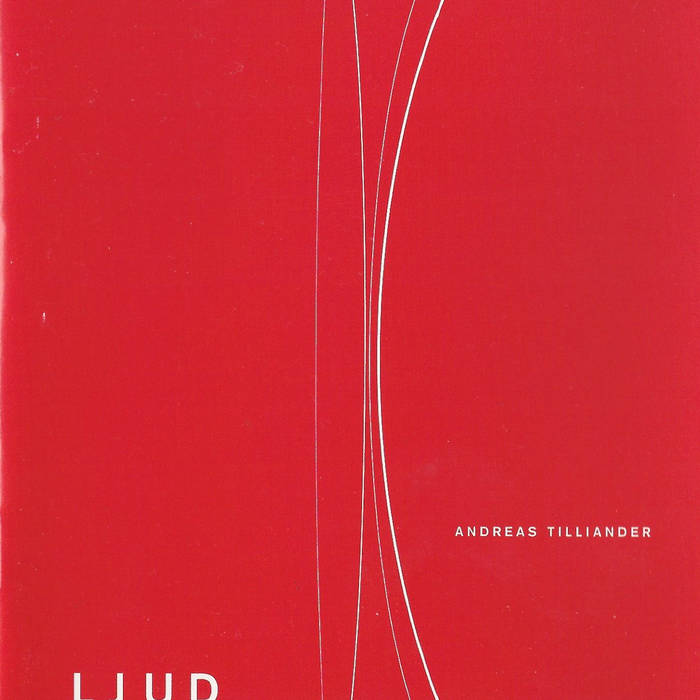 Written and recorded by Andreas Tilliander.