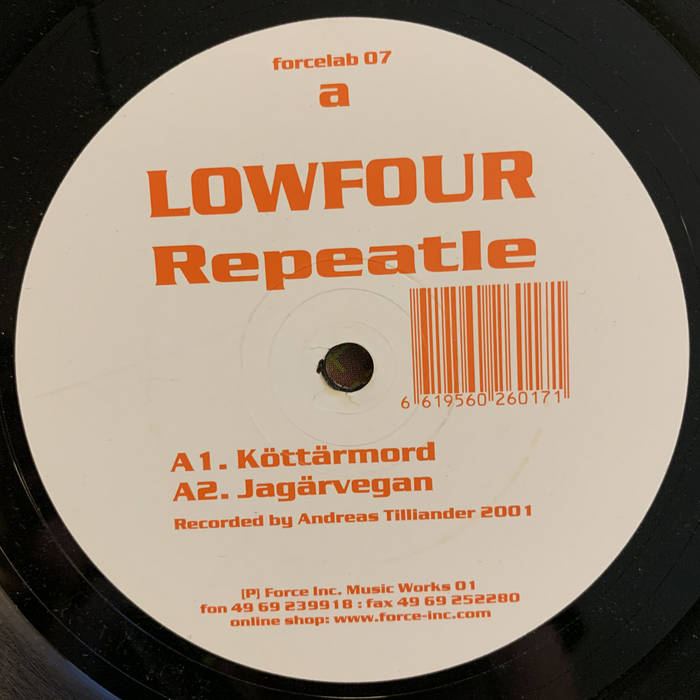 The titles are Swedish for:

Recorded by Andreas Tilliander, Stockholm 2001.
Originally released by Force Inc as a vinyl only as part of the Force Lab series focusing on experimental techno.