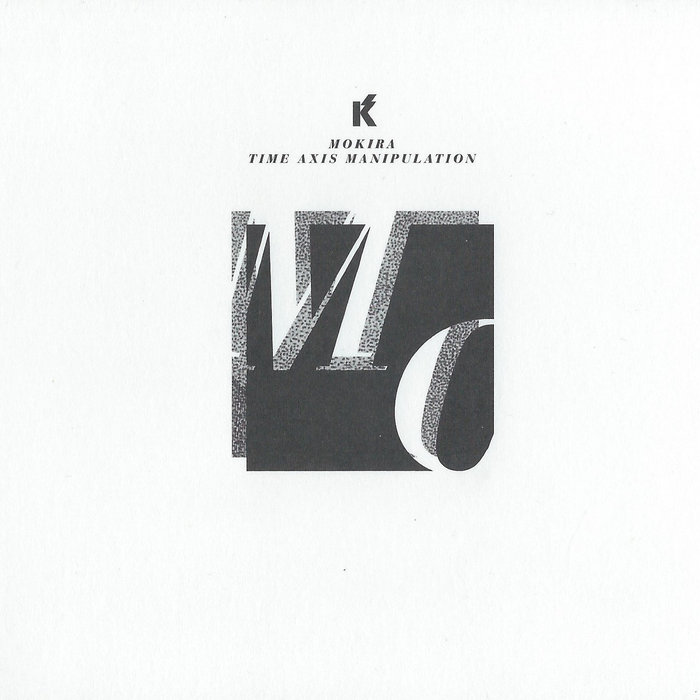 Written and recorded by Andreas Tilliander.

Originally released on LP and CD by Kontra-Musik 2011